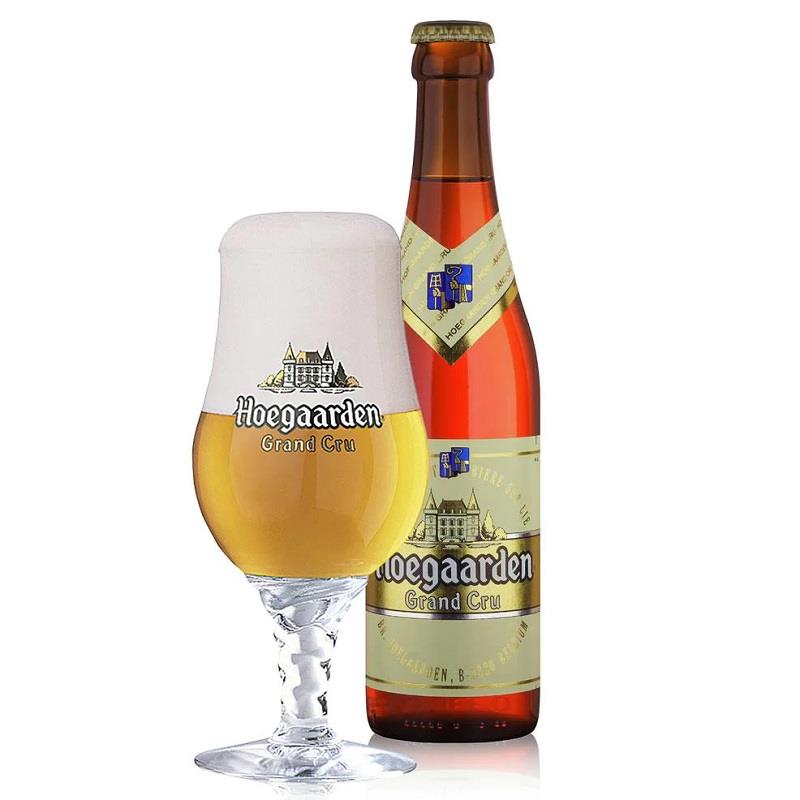 Brouwerij Hoegaarden
Interbrew merged with AmBev in 2004 to form a new company, InBev. In November 2005, InBev announced the closure of the brewery in Hoegaarden, among other changes in Belgium. The brewery was to close in late 2006 with production moving to InBev's larger brewery in Jupille. The closure sparked protests from Hoegaarden locals, upset at the loss of the town's largest employer. The move was never completed. The brewers in Jupille remained unsatisfied with local production of the beer, so on September 10, 2007, Inbev decided to keep the production in Hoegaarden. Inbev also decided to invest part of a 60 million Euro budget in the Hoegaarden site to upgrade the facilities.