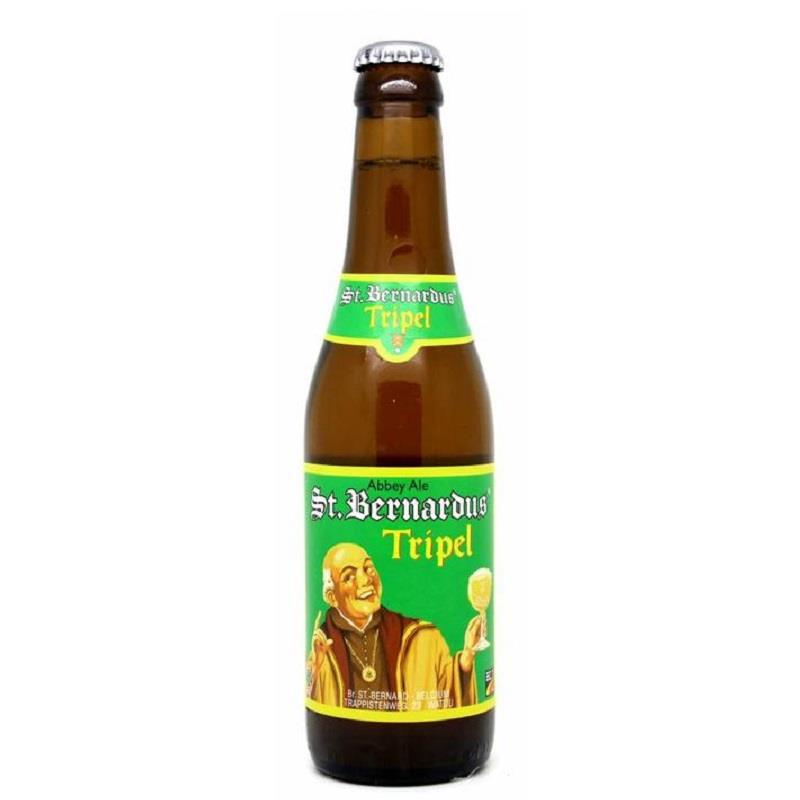 This top-fermented beer has a pale amber colour and a flowery, fruity taste and is notable for its balanced taste, with a delicate bitterness in the finish.