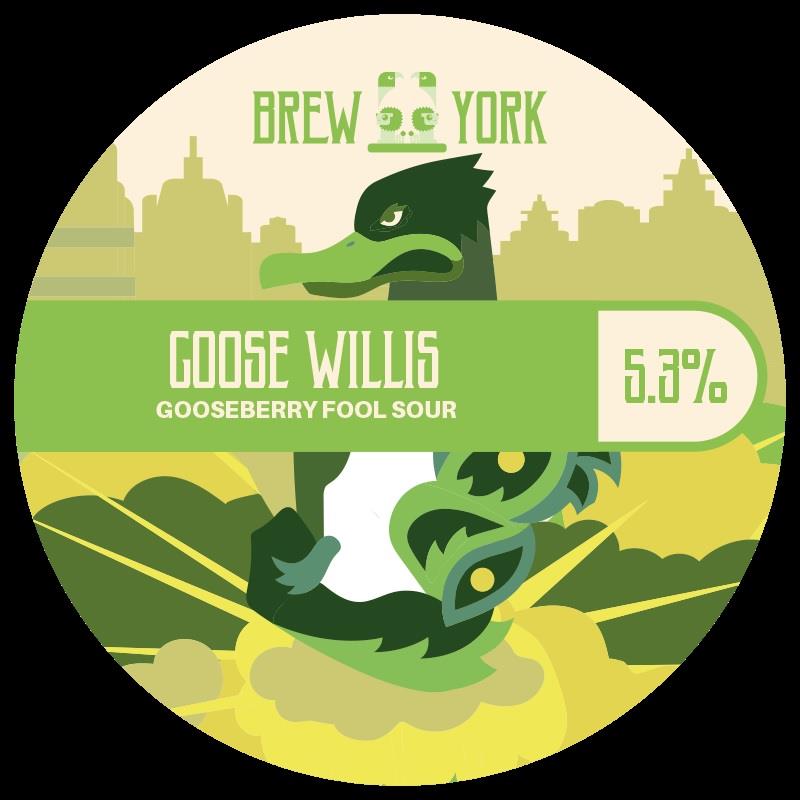 Goose Willis is a punchy, refreshing sour, sure to get your attention with its sharp zest! Inspired by the Gooseberry Fool dessert, Goose is flavourful, full of Nelson Sauvin hops, and satisfyingly smooth ' Yippie-Ki-Yay!