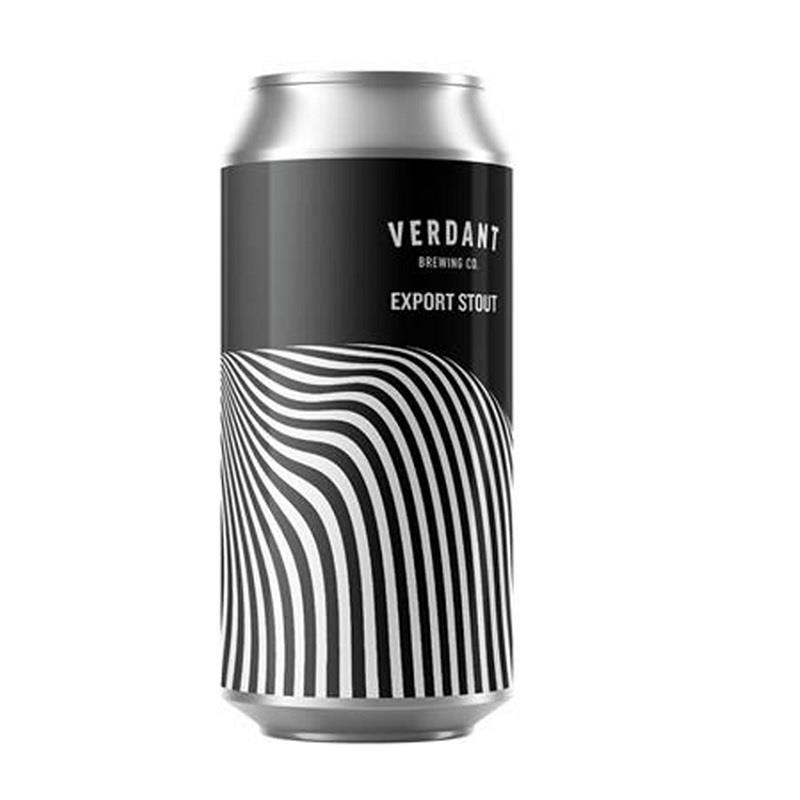 A winter favourite of ours that drinks way above its weight. Crazy smooth and full but with high drinkability. Lashings of roasted character with an accent on chocolate notes are punctuated with coffee and molasses richness. Layered caramel malts add some sugary depths. Hop bittering is mild, flavours are strong and bold.