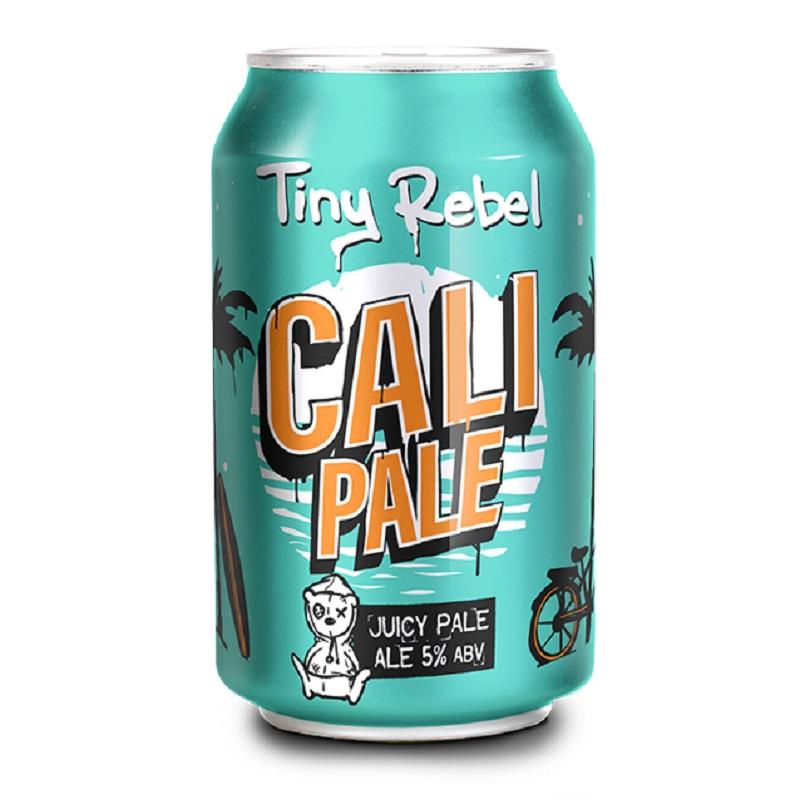 The successor to our long time favourite Cali, but with the juice dialed right up. A beer suitable for sitting on the beach in the Californian sun, this juicy pale ale plays on classic tropical and pine flavours, with a relaxed mango twist. Grab your flip-flops, sit back and watch the world go by.