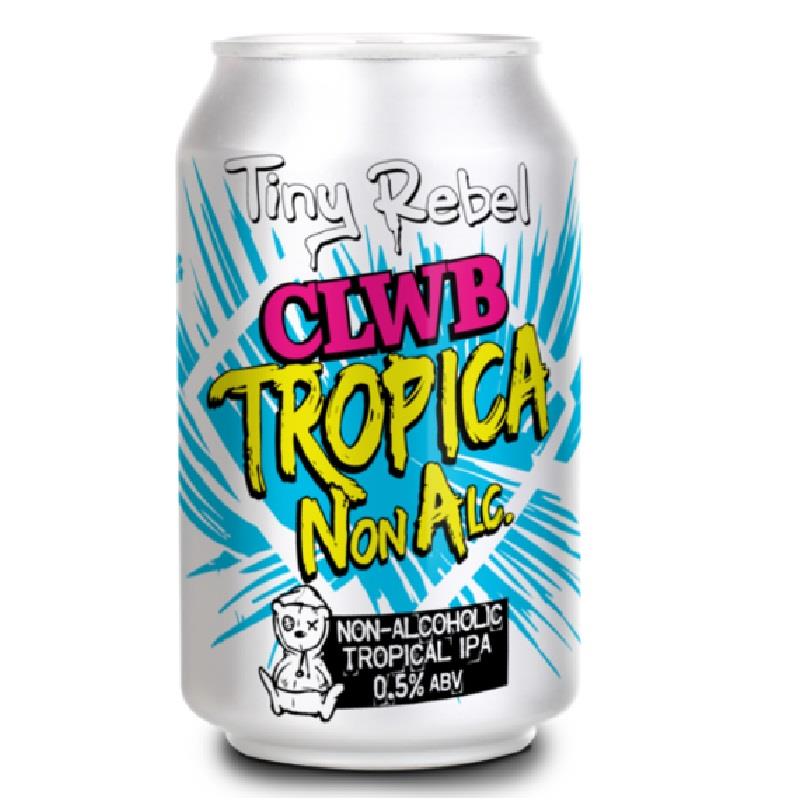 Swap your orange juice for a tasty can of 0.5% Tropical IPA and keep the party going for longer.