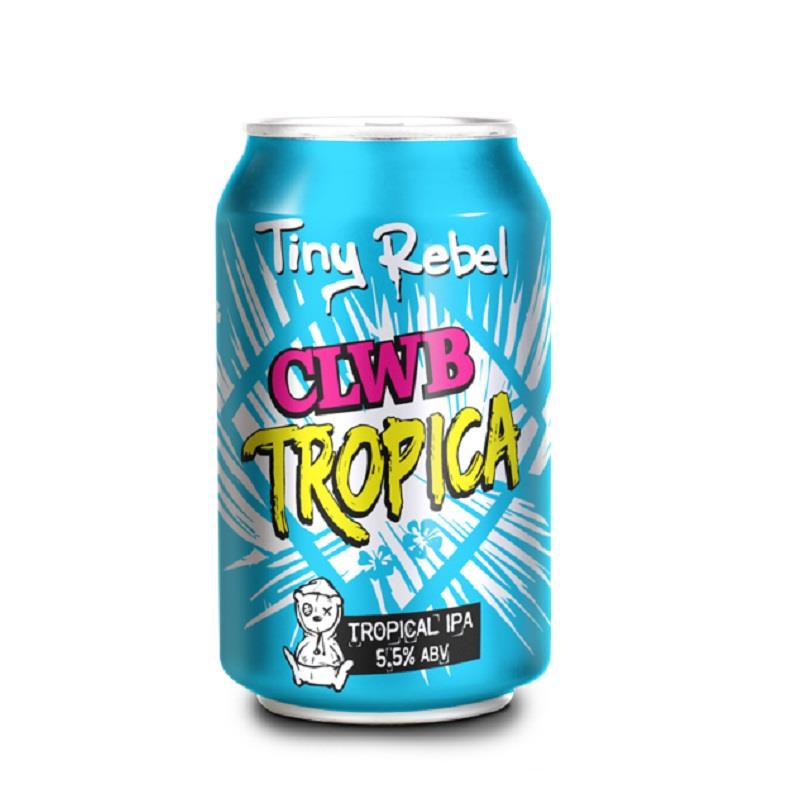 This grown up fruit salad is as colourful as the most hideous Hawaiian shirt you've ever seen. It's super juicy and crammed full of fruity hop flavours that will have your mouth watering. Imagine sitting by the pool in the blazing sun with a cocktail in one hand, but instead of a dainty little glass it's served by the pint! Packed full of American hops, amplified by Peach, Passionfruit, Pineapple and Mango flavours!