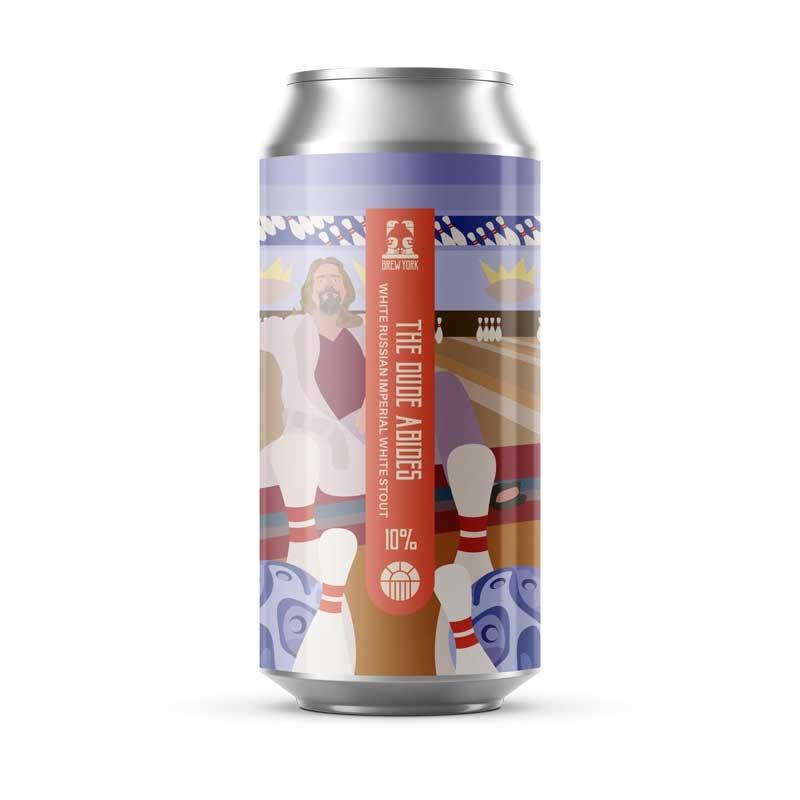 Whether you call him his dudeness, duder, or el dudorino ‘The Dude Abides’.

A craft stout that looks like a pale beer? Shut the funk up Donny!