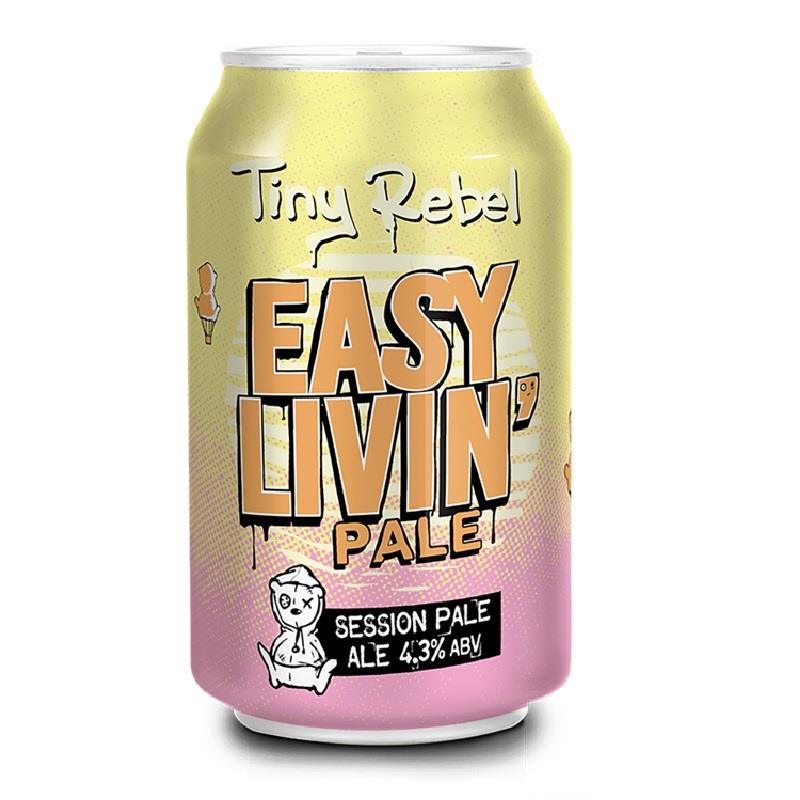 ome days it's ok to put your feet up. That's why we've made a drink that lets you kick back and relax. Wind down with the smell of citrus, a tropical taste and the perfectly smooth finish. Whether you're out sunning by the BBQ or sat on a session at the tap house, you'll be in a happy place where you can stay all day!