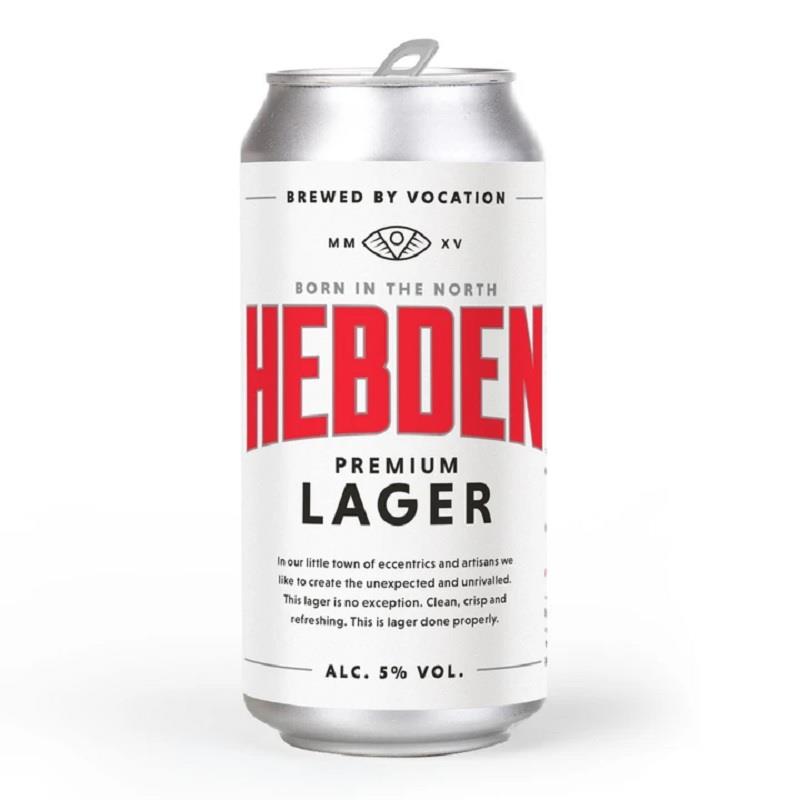 We’ve been making beer from our hilltop in Hebden Bridge since we started, so it seemed only right to honour the town we call home. Our Hebden ager is clean, crisp and refreshing – just like the Yorkshire air we brew in. It’s the healthy dose of Hallertau hops that give this premium ager its lightly floral and spicy aroma.