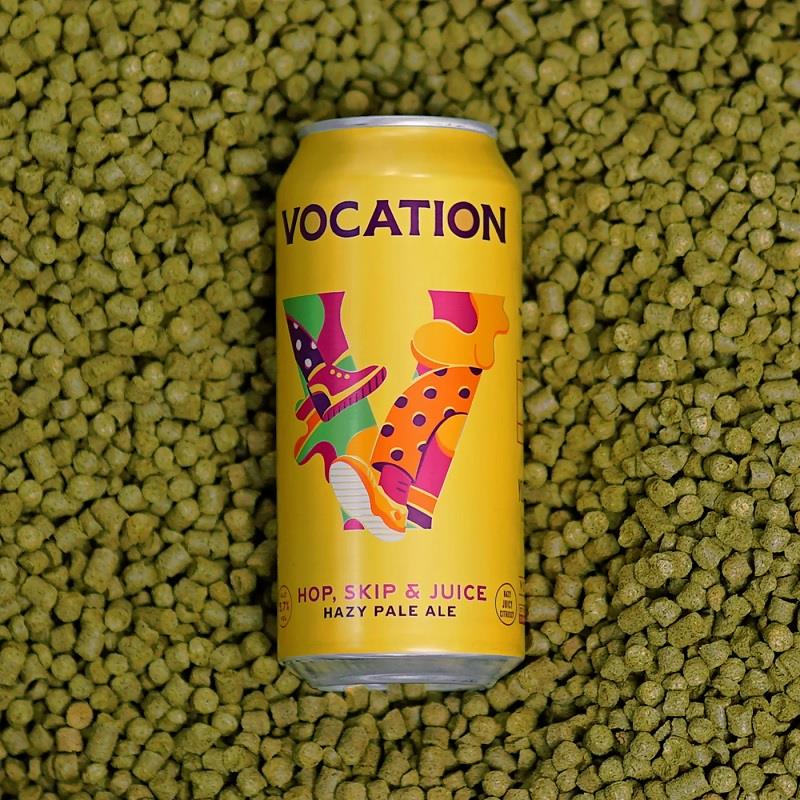 A tropical pale ale with heavy doses of citrussy Simcoe to get lips hopping. A delicate drop of Citra BBC to start mouths skipping, and enough juice all round to leave you jumping through to the soft bitter finish.