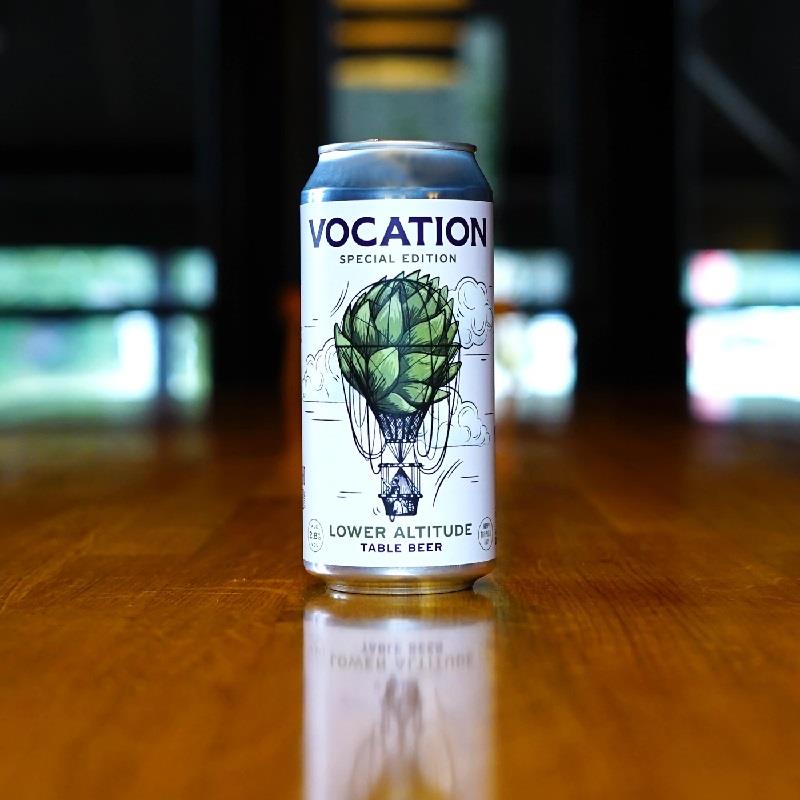 The second iteration of our table beer, Lower Altitude has been brewed this time at 2.8%, we have increased the body and tweaked the malt profile to give a little more body and colour despite the drop in ABV. Its not perfect but its one step closer!