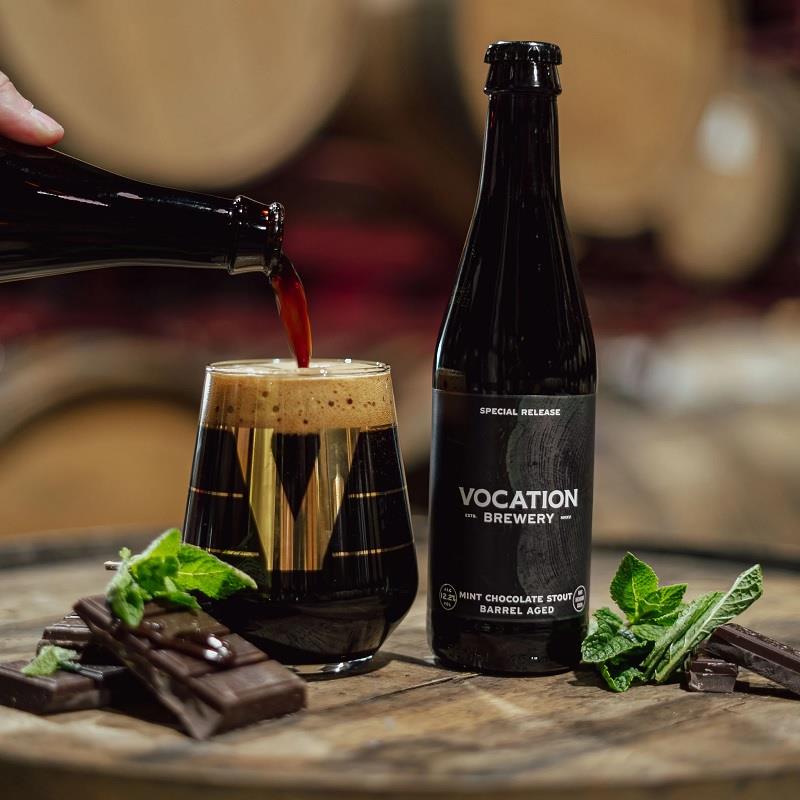 Luxurious minty and bitter-sweet flavours give way to a sophisticated after dinner style dark chocolate. Enhanced by barrel ageing over 9 months in bourbon.