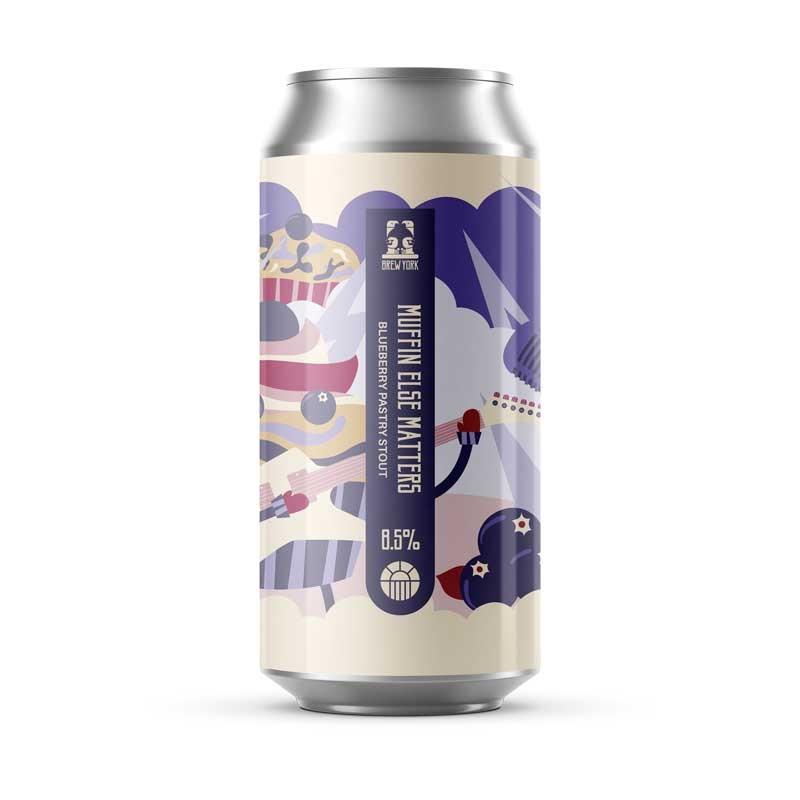 Trust I seek and I find in you, every day for us something new. Open mind for a different view, and Muffin Else Matters. Muscovado sugar molasses, all the blueberry and all the vanilla combine in this super luscious blueberry pastry stout.