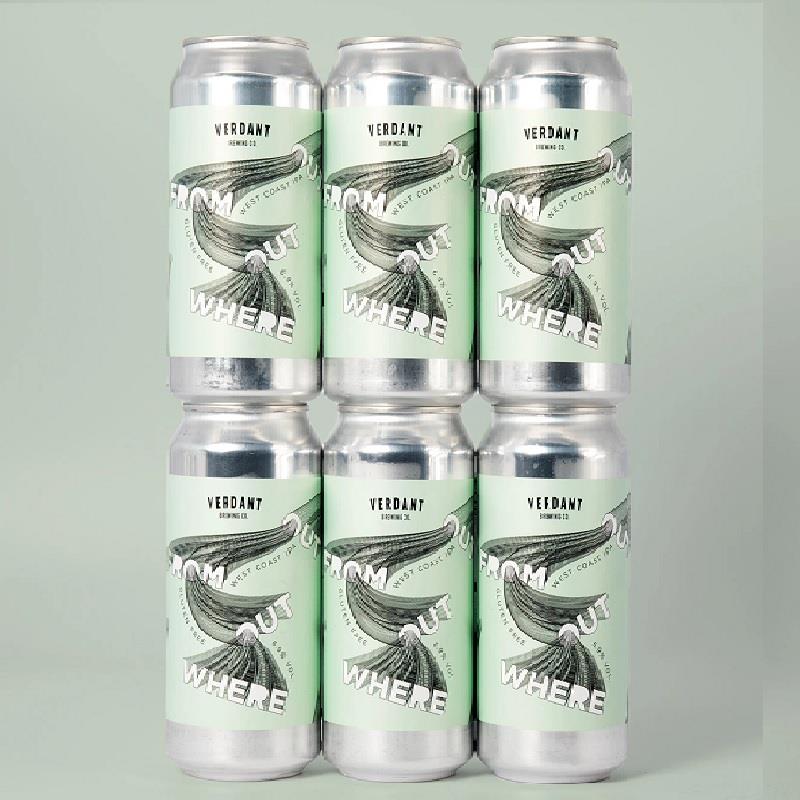 VERDANT Out from Out Where - 440ml

Crisp and clean. Bitter and saturated. Aromatic and quenching. All great adjectives to describe a refreshing IPA. This one however has been designed and certified to be free from gluten!