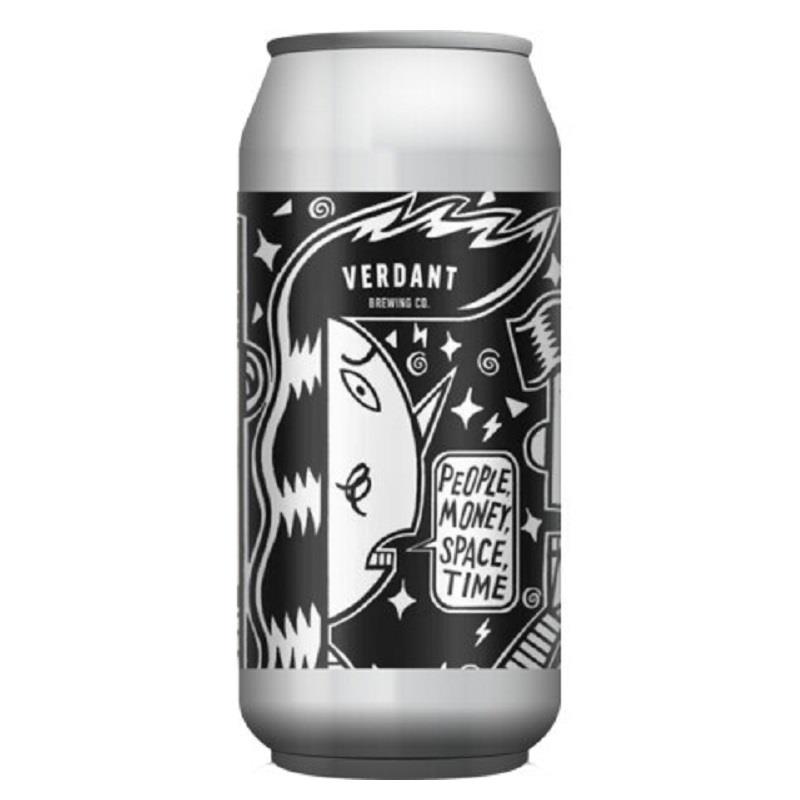 A sub 4% soft and sluggable pale that has oodles of Citra and Mosaic seeping from all directions. It drinks way above it's meagre ABV and is crammed full of tropical indulgences and citric sharpness