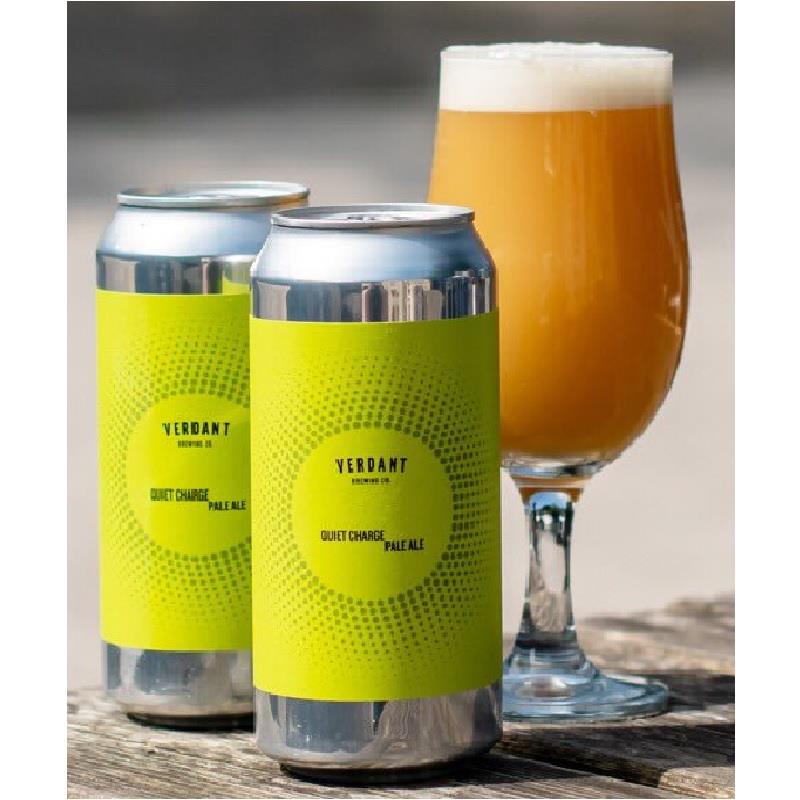 Originally brewed for Hop City 2018, to stop us falling into the trap of drinking double IPA's all day, that's a mistake. So we bring you a session beer. A quiet charge, if you like