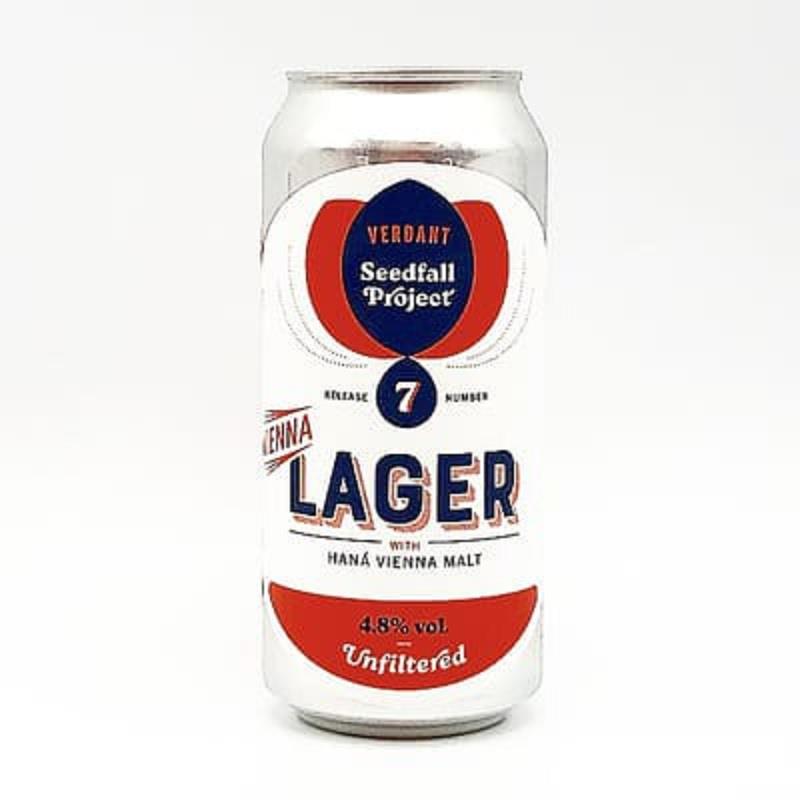 An amber coloured lager made with locally grown Cornish Gold malt. This is a Munich style malted barley produced in limited quantities by Simpsons Malt. Expect bread crust flavours aplenty, an amber hue and a touch of residual sweetness. We’ve hopped it with Styrian Goldings for a mild bitterness and slight herbal zestiness.