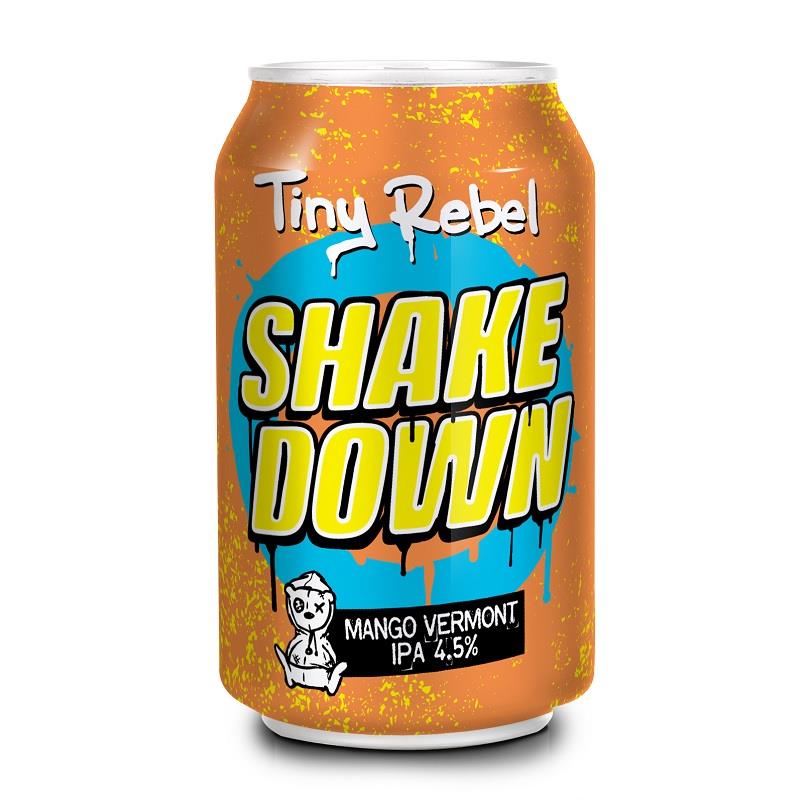 A result of Brad's family vacation (as he now calls it) to the US. A very punchy hop profile blending with the mango to create a bitter floral base accentuatedby sweet mango flavours. With a colour that will make you think you're drinking a popular breakfast fruit juice.