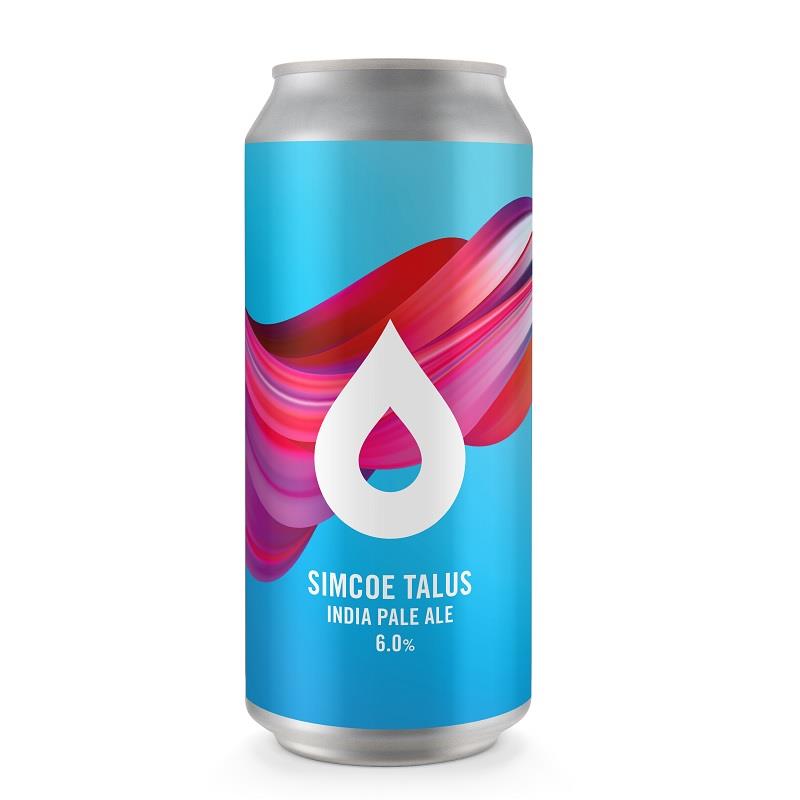 Think all the way back to when we started this brewery way back in 2018. We never thought for a second we’d have grown as quickly not only in size, but reputation within our industry in the space of just four short years. The foundation on which our reputation was built on is in no small part thanks to our since departed Originals range, which carried the brewery throughout its first twelve months until the launch of the Augment range in 2019. We had a space in our brew plans for an IPA hopped with Simcoe and Talus, and after scrambling around unsuccessfully for a name to attach to the beer, we thought to ourselves “Why not kick it old school?” and hark back to that Originals range with a simple, no fuss two-hop name and beer style? Simcoe is the primary varietal here, imparting stone fruit, citrus zest and a hint of pine, before some rosewater and pink grapefruit complexity joins the party thanks to Talus.

POLLYS BREW CO
-
Since launching in early 2018 we have grown and adapted our setup to form a small but tight-knit team of ten running the day to day operations of the brewery.

Our motto is to never stop improving; we’re always learning and tweaking our beer designs to create the best beer we possibly can, packaged into only kegs and cans to optimise freshness and keep our beer tasting as fresh as it does from the source.