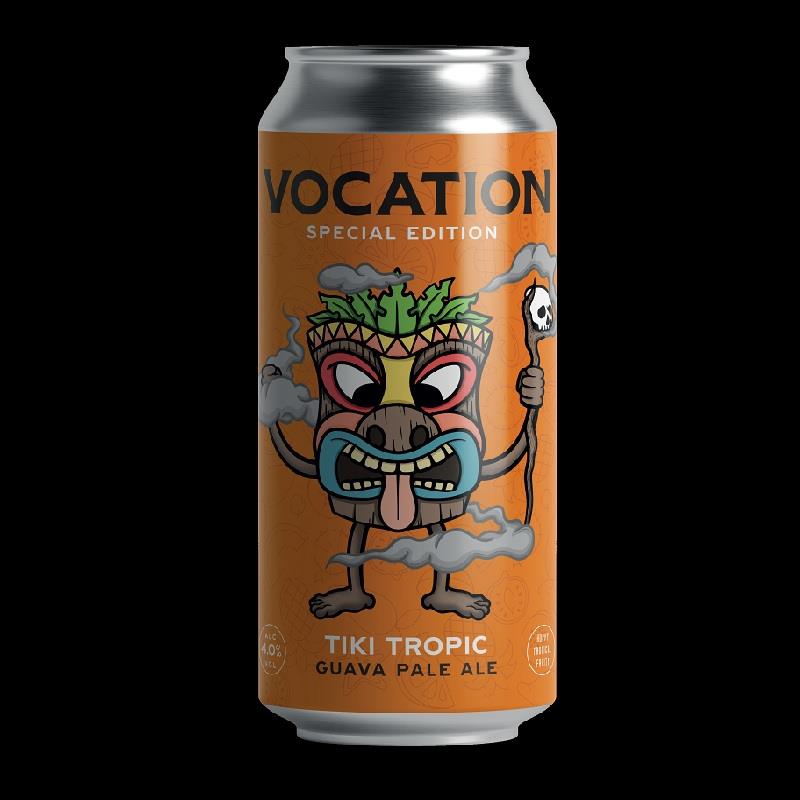 Dreaming of your next vacation?
One sip will transport you to tropical paradise. Luxurious, floral and
fruity, everything you’d expect from the perfect getaway.
Soft, thick and sweet with the unmistakable favour of fresh guava juice.
Gaaxy® hops enhance the fruitiness while the Lactose gives a velvety
mouthfeel.