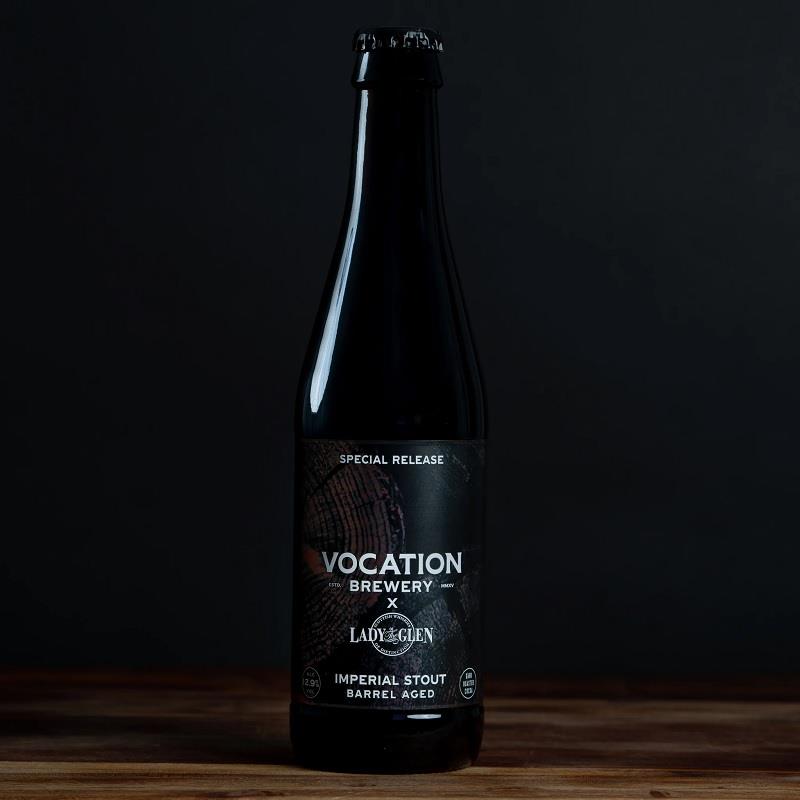 A traditional Imperial Stout initially aged in Bourbon oak, before resting for a further 11 months in ex-wine casks used to age Laphroaig.