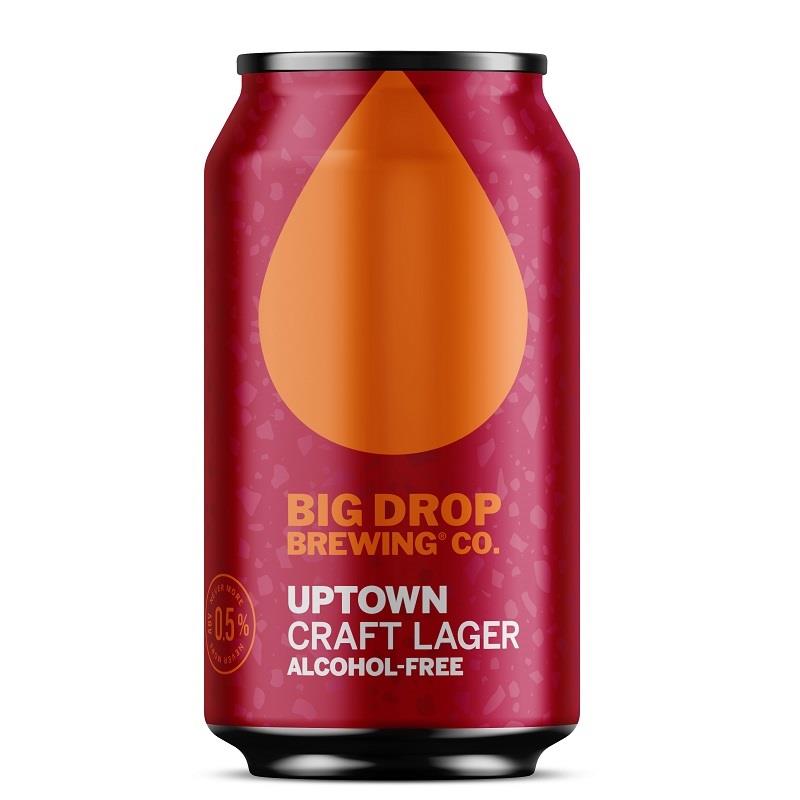 A coppery lager, with a crisp, bready, biscuity maltiness, coupled with a delicate hop bittering with a brisk, spicy noble hop aroma and flavour finish.