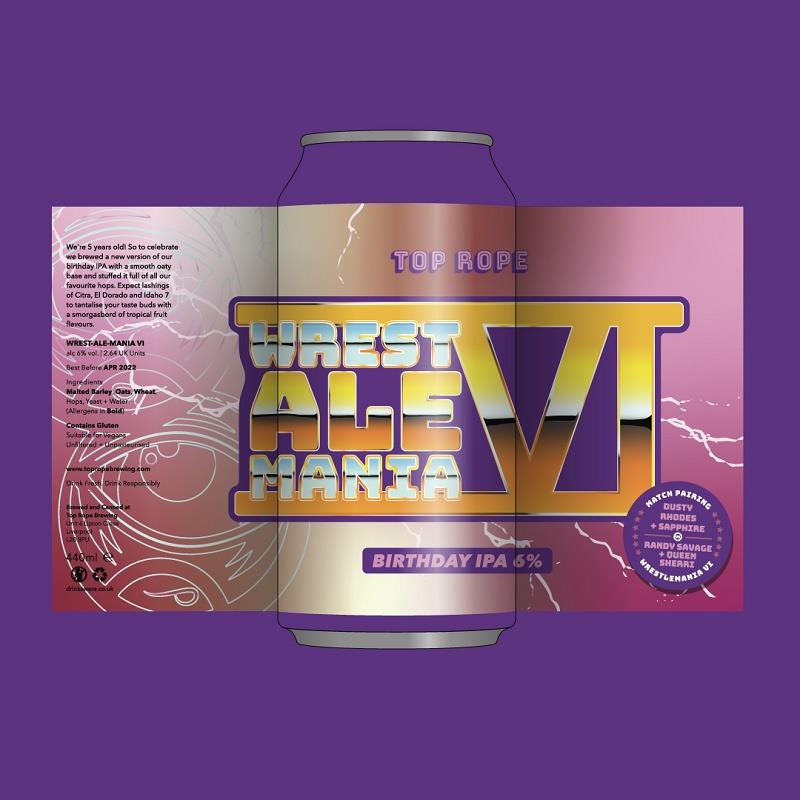 We’re 5 years old! So to celebrate we brewed a new version of our Birthday IPA with a smooth oaty base and stuffed it full of all our favourite hops. Expect lashings of Citra, El Dorado and Idaho 7 to tantalise your taste buds with a smorgasbord of tropical fruit flavours