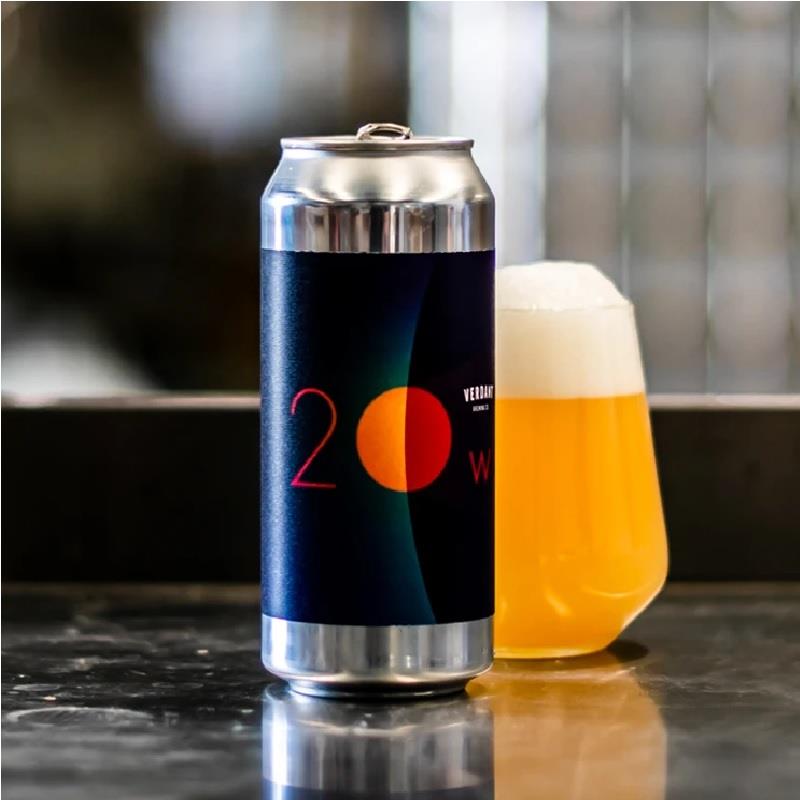 A Strata-packed IPA backed up with a hefty dose of Citra! Dank pine needles on the nose, alongside clean grapefruit and tropical fruit flavours.