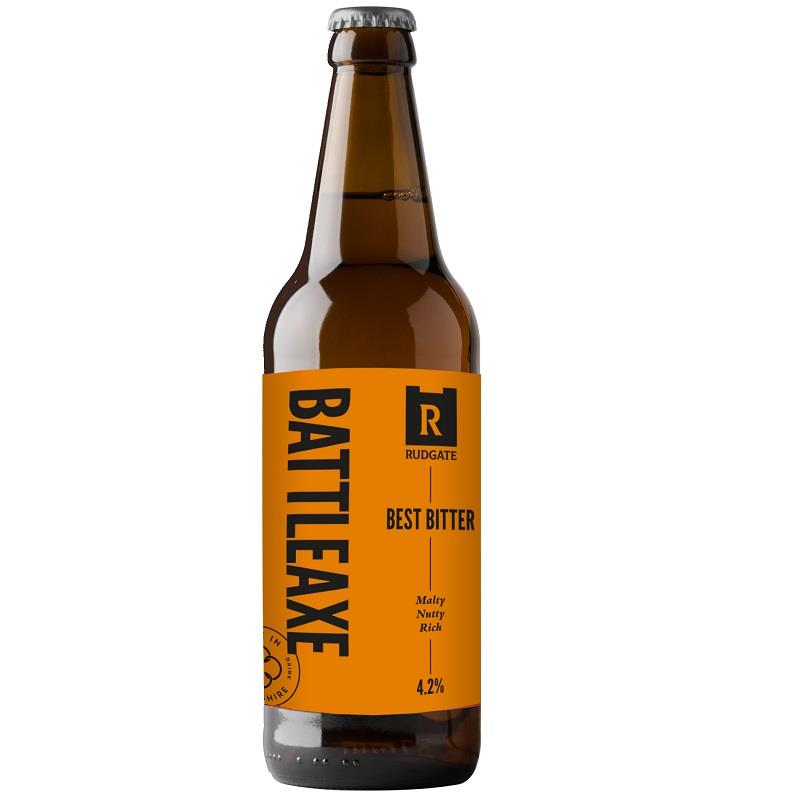 Bitter sweet, with complex fruit that gives a memorable aftertaste