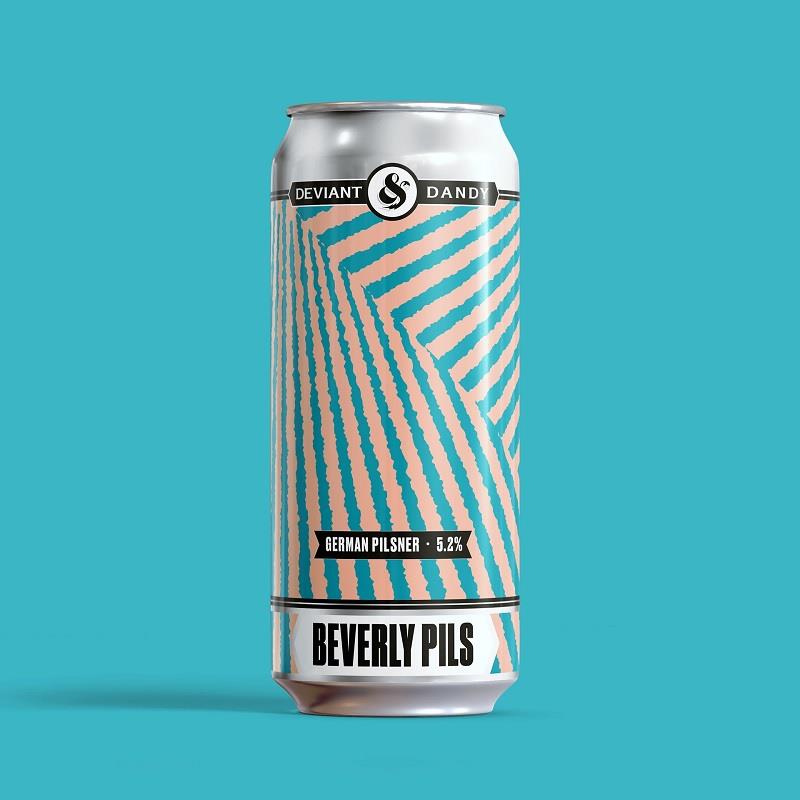 Our fan letter to the ultimate celebrity beer style: the German Pils. Beverly Pils is clean, smooth, and crisp as a freshly pressed suit. Honey and floral hops dance on the breeze, while flavours of grainy malts and biscuits ride in the back with a snappy hop bitterness.