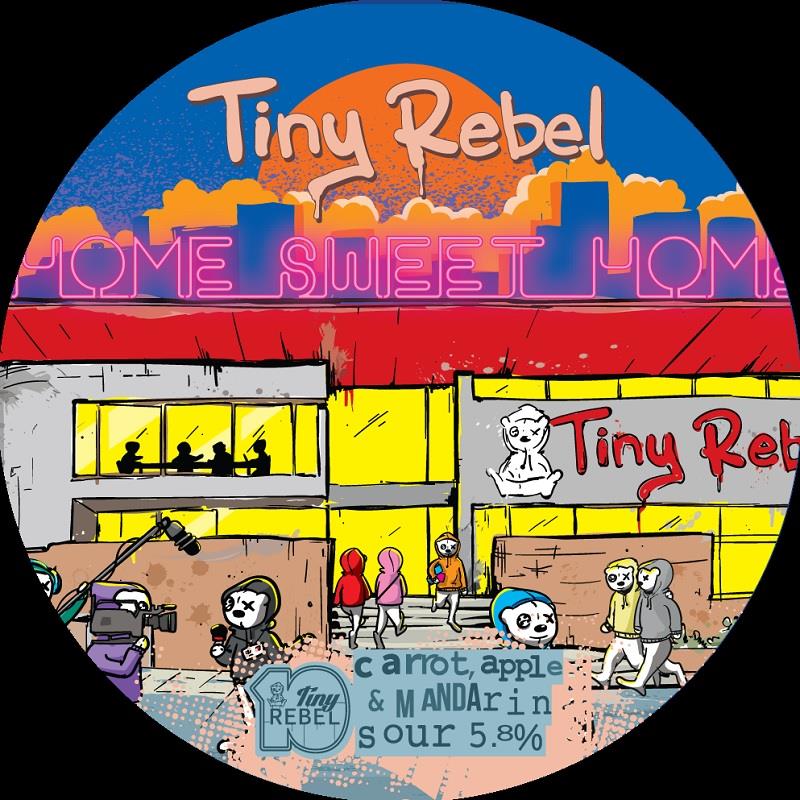 Carrot, but not as you know it. Alongside fruit, a perfect balance of sweet and sour.