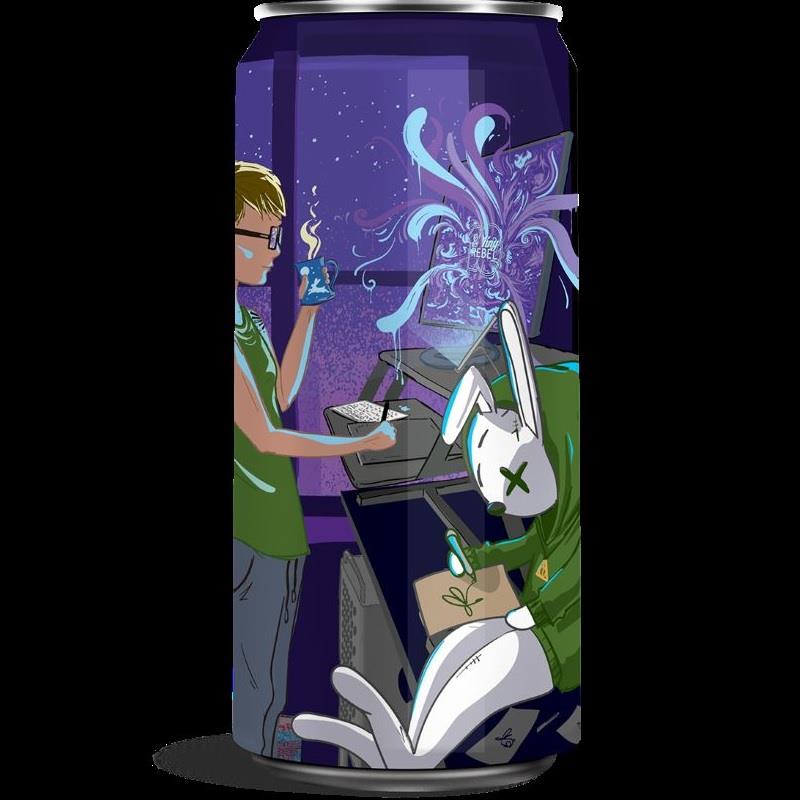 This beers is fermented at a much lower than normal temperature, giving better mouthfeel, a fuller body and rounded bold flavours.