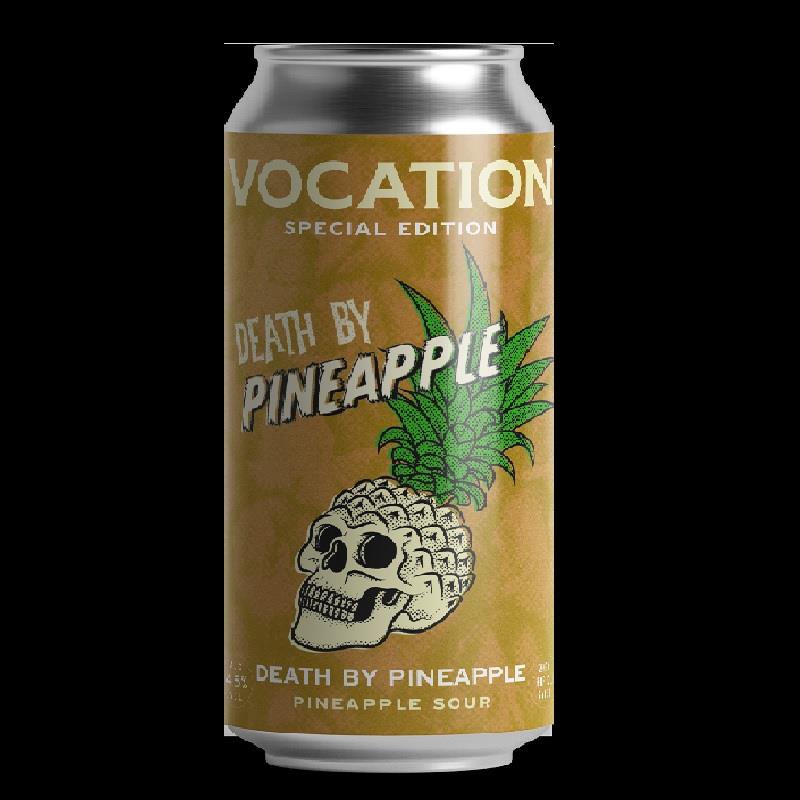 Hundreds of pineapples have surrendered their pulpy flesh to this tangy, tongue-tingling tropical sour - strictly for the hard core. ]

A mouthwatering tropical sour, with an intense pineapple overload. Refreshingly tart, with a sweet and sour combination to die for.