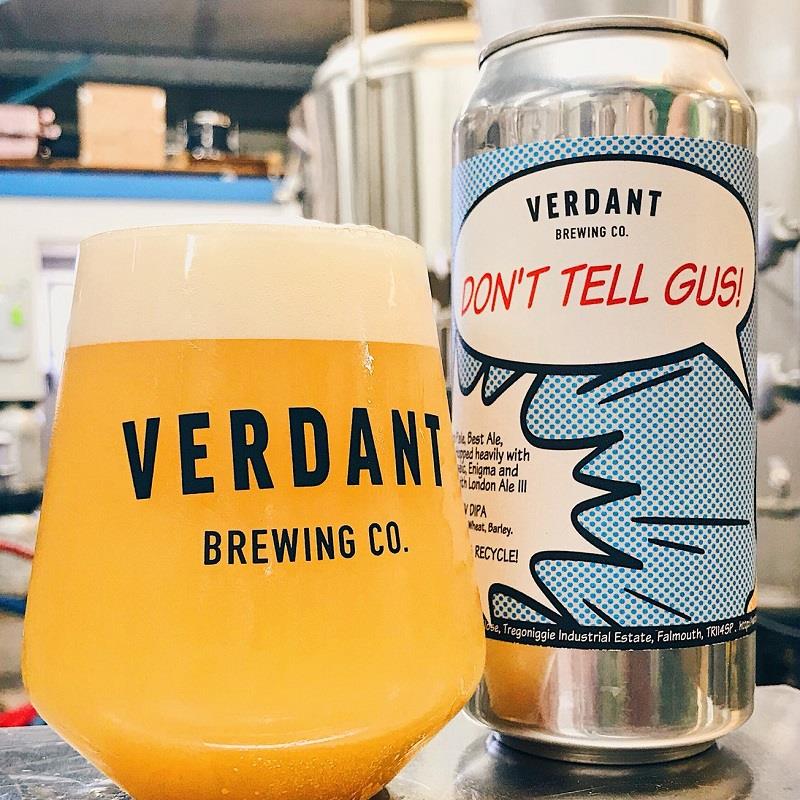 Don’t Tell Gus is a Double IPA hopped with a hush hush combo of Citra, Mosaic and Enigma. The brew’s texture is made fuller with additions of Extra Pale Ale, Golden Promise, Wheat, Oats and Flaked Wheat. Shhh. Keep your love for this 8% brew to yourself.