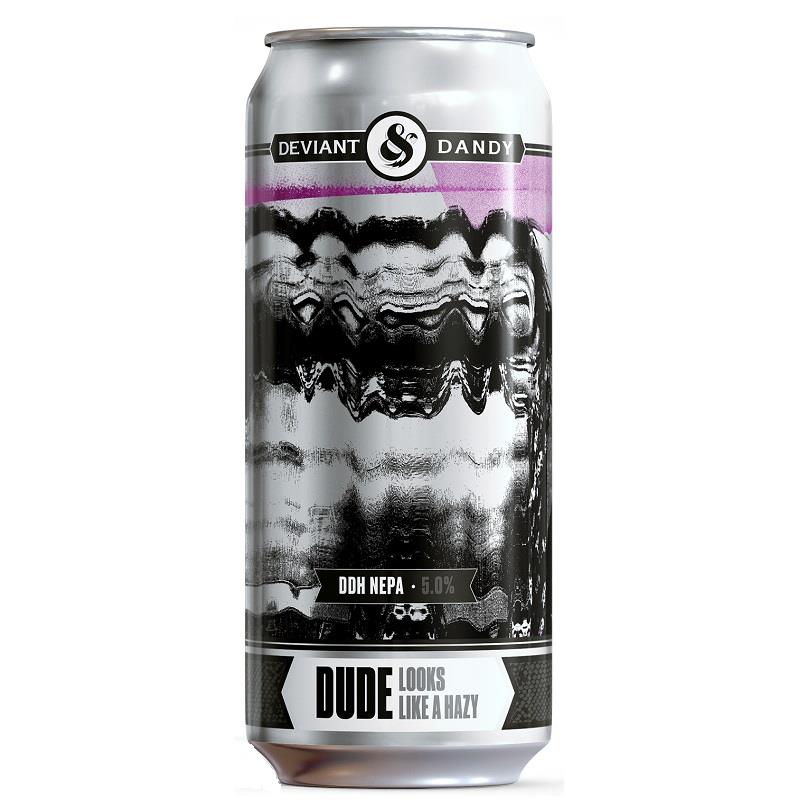 DEVIANT AND DANDY Dude Looks Like A Hazy - 440ml

Sweet, aromatic waves of papaya and lemon collapse against a pillowy-soft body of flaked oats and wheat in a kaleidoscopic revelry held in suspension with the magic of East Coast ale yeast. A tempered bitterness and understated alcohol content further add to the ‘Dude’s’ unrivalled drinkability.