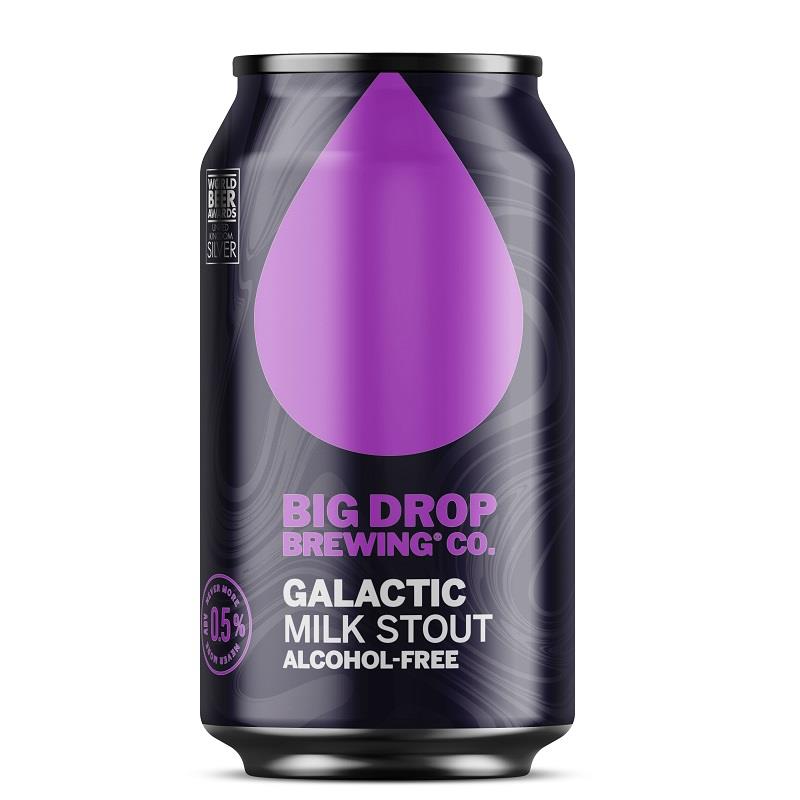 With notes of coffee, cocoa nibs and a lingering hint of sweet vanilla this beer is dark, rich and indulgent. We keep ours in the fridge but take it out about an hour or so before we drink it as all that decadence needs a bit of warming up. We pour it fast into a tulip glass so the gorgeous coffee aromas can stretch their legs. If it's early in the evening, an oyster or two sets it off nicely. If it's later, a chocolate fondant rounds off this truly extravagant beer.