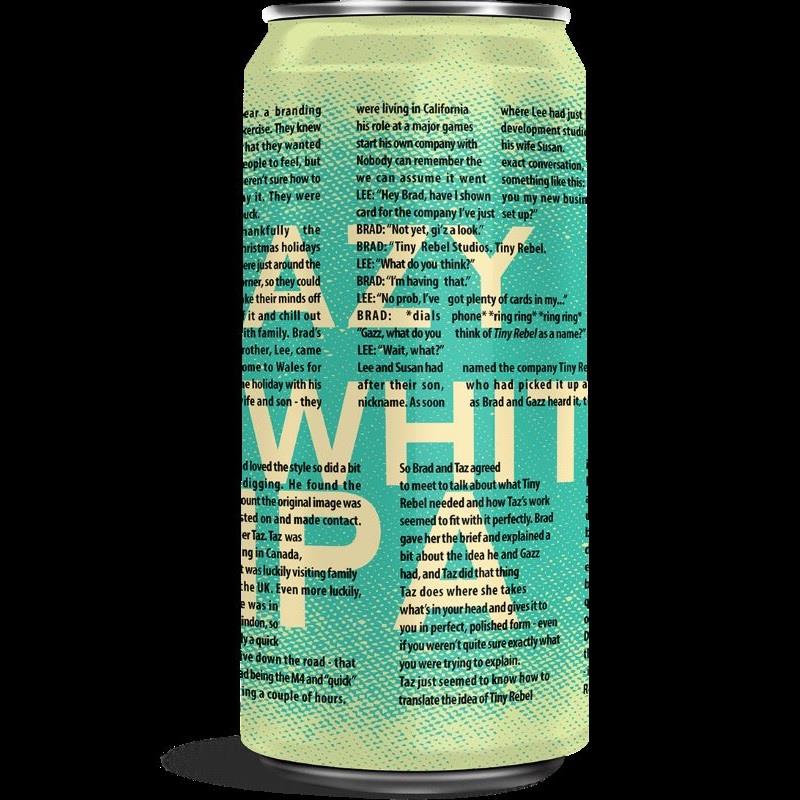 American IPA and Belgian Wit married for a fruity, spicy mix. A light bready maltiness and a dry refreshing finish.