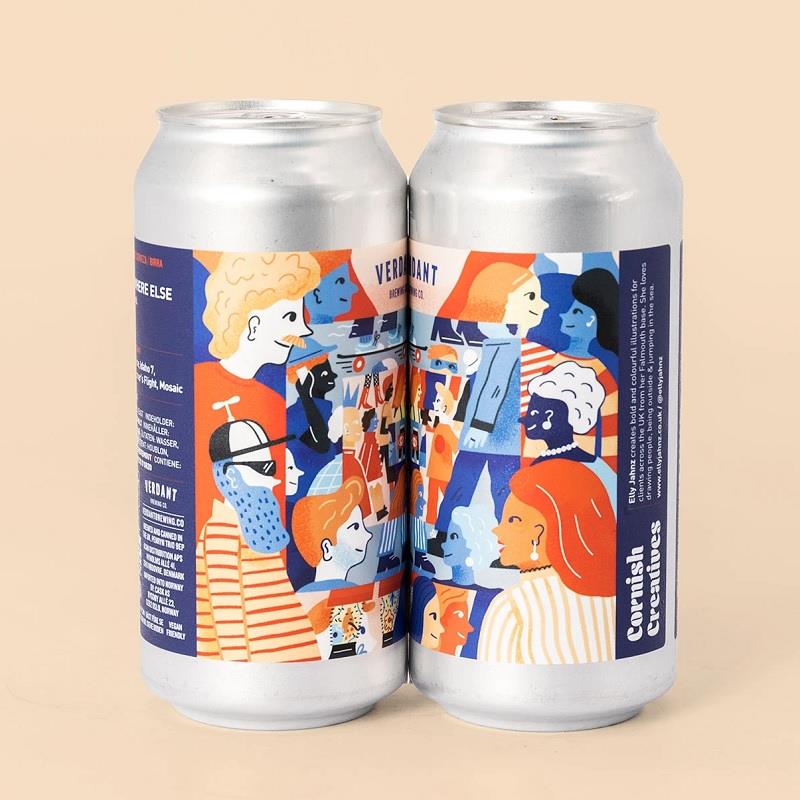 VERDANT Here But Somewhere Else - 440ml

Continuing our explorative journey through the world of bitter, resinous West Coast American IPA's this DIPA doesn't shy from the classic "C" Hop punch.... but the play is firmly weighted towards Simcoe and Idaho-7. Expect big grapefruit, pineapple and pine with every sip.