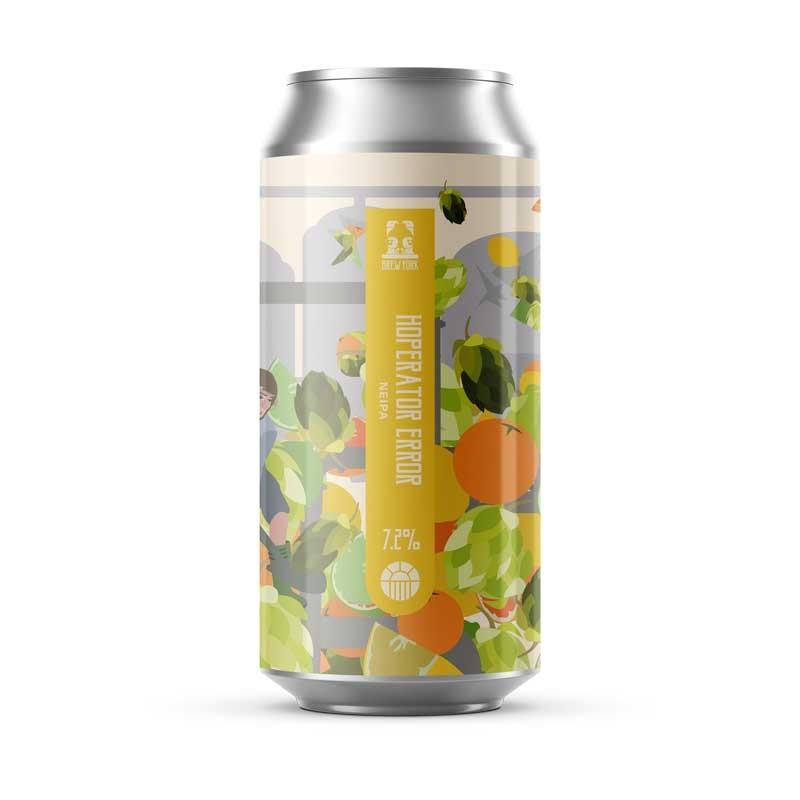 Wait, why is there no Citra in my NEIPA? And where’s the Galaxy or Mosaic? This is what happens when you let the brewers just pick what they want from the hop store!Hoperator Error is hazy with a slight orange tinge, very low bitterness and soft full mouthfeel. Amarillo, Simcoe and Centennial combine to give lots of citrus character complimented by tropical fruits and a spicy/piney finish. But yeah, oops, sorry no Citra this time. #sorrynotsorry