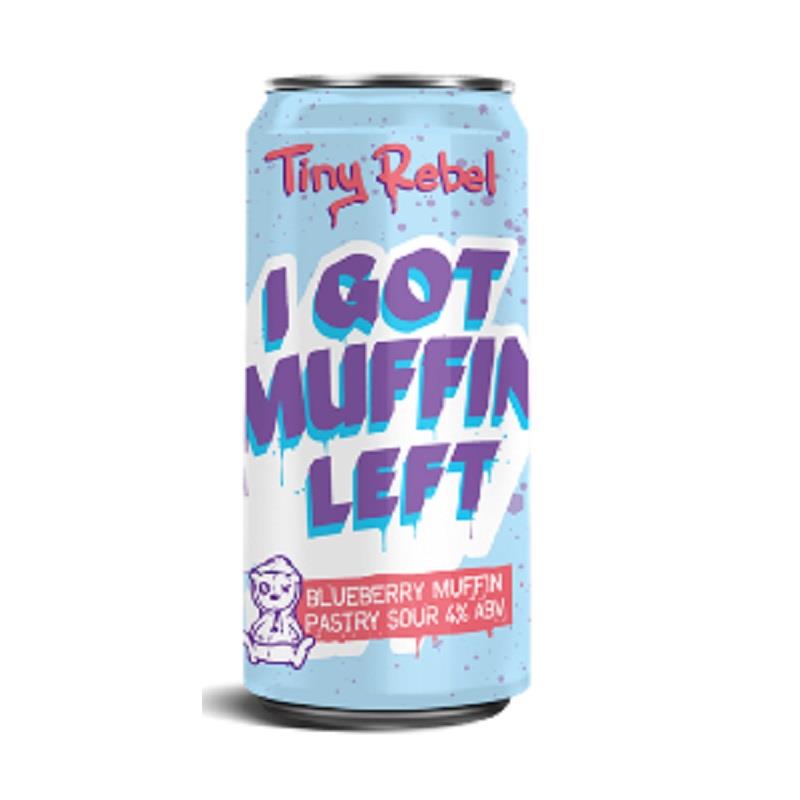 Tart Blueberry/ Doughy For the first time, we’ve tried our hand at a pastry sour and what better way to marry these two styles than with blueberry! What’s a pastry sour we hear you ask? Take the rich, doughy, velvety characteristics of a pastry beer and marry it with the tart, lip puckering sourness of a sour beer and hey presto, you’ve got yourself a balanced, sweet ‘n’ sour combination of the two. For that extra twist we’ve used Columbus hops to provide some subtle lemony, black pepper notes for a richer depth of flavour.