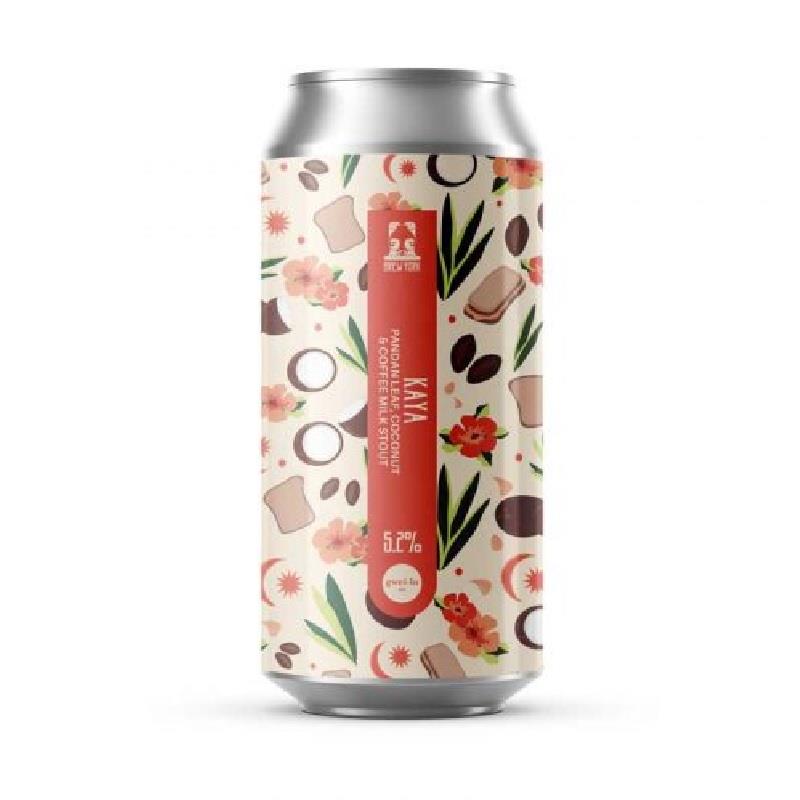 Brewed in collaboration with Gwei Lo, a Hong Kong-based brewery with their roots in York. Together we brewed this milk stout based on a popular Malaysian breakfast dish; Kaya Toast. Made from Kaya jam (a rich and aromatic jam made from coconut and pandan leaves) and served in toast, it’s commonly dipped in coffee before eating. Hence our coffee twist!