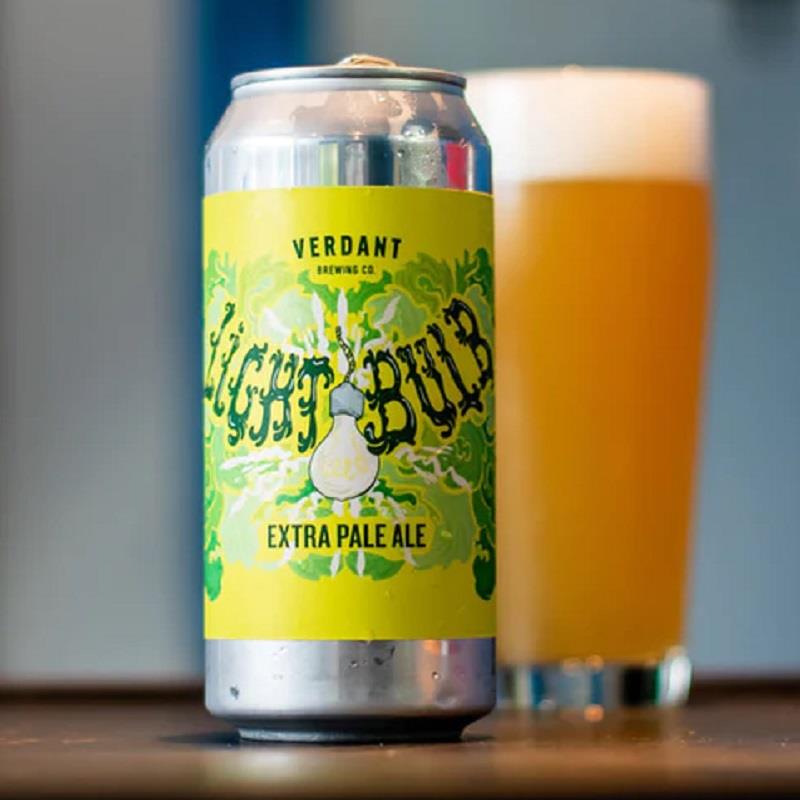 As pale as a 100w light bulb but as juicy as an IPA. Sessionable, quenching and totally addictive. Biscuity malt base with a hint of sweetness and dry finish, all drenched in fruity/dank hops. Hopped with Magnum & Simcoe