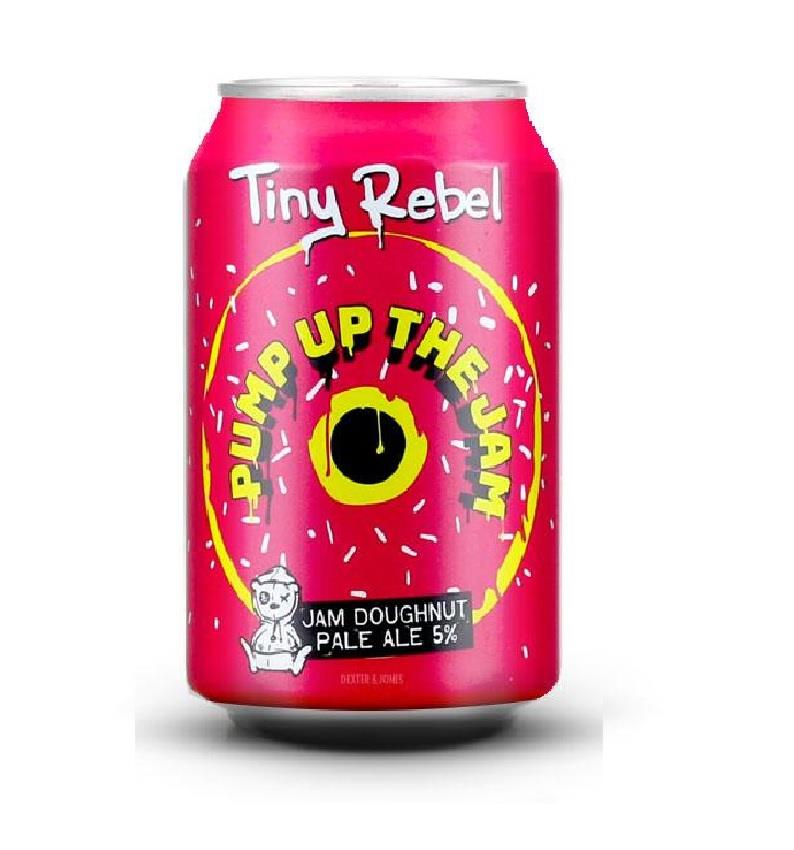 Pump up the Jam combines the sweet jam flavours with a sweet bready malt base. It's a jam doughnut in a pint glass. No word of a lie