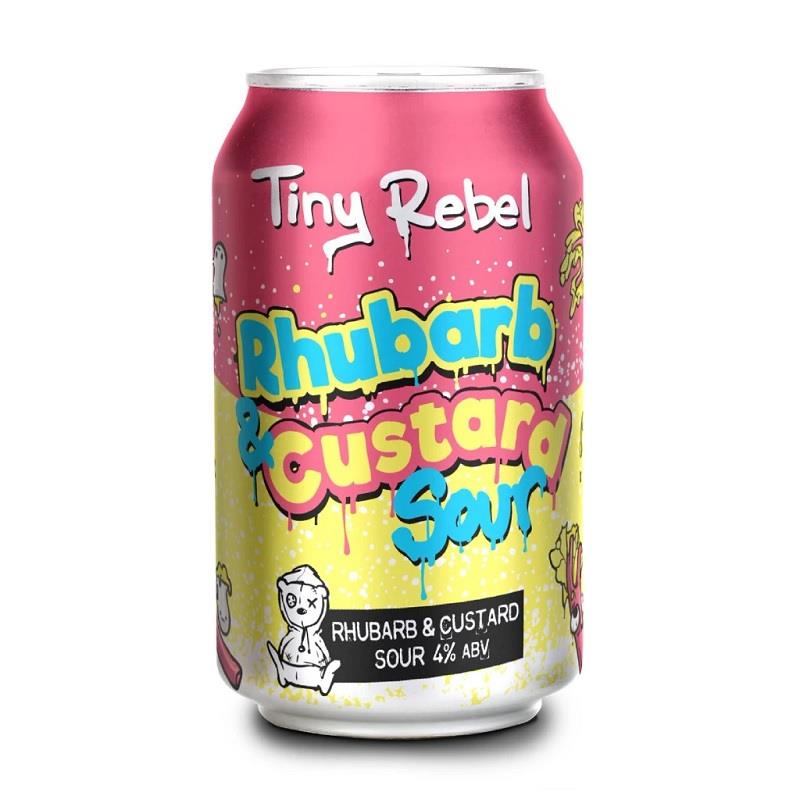 Now here's a throwback! The sharp tang of rhubarb gets a big boost in a sour beer, but it's mellowed out nicely by the sweet, creamy, vanilla custard notes. Just like they used to be when they were in a paper bag, just a little more grown up.