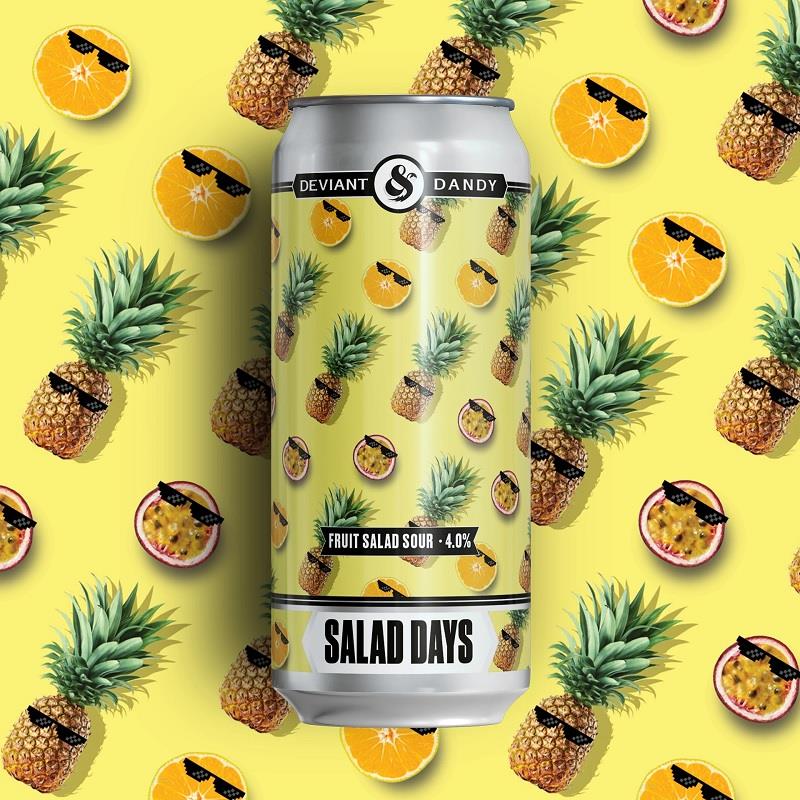 In our latest sour release we went all in with the tropical vibes! Intense passionfruit on the nose backed by pineapple and mandarin take you right to that beach holiday you probably won't be able to have this summer. The trio of tropical fruit on the palate is followed by a light tartness and a clean dry finish.