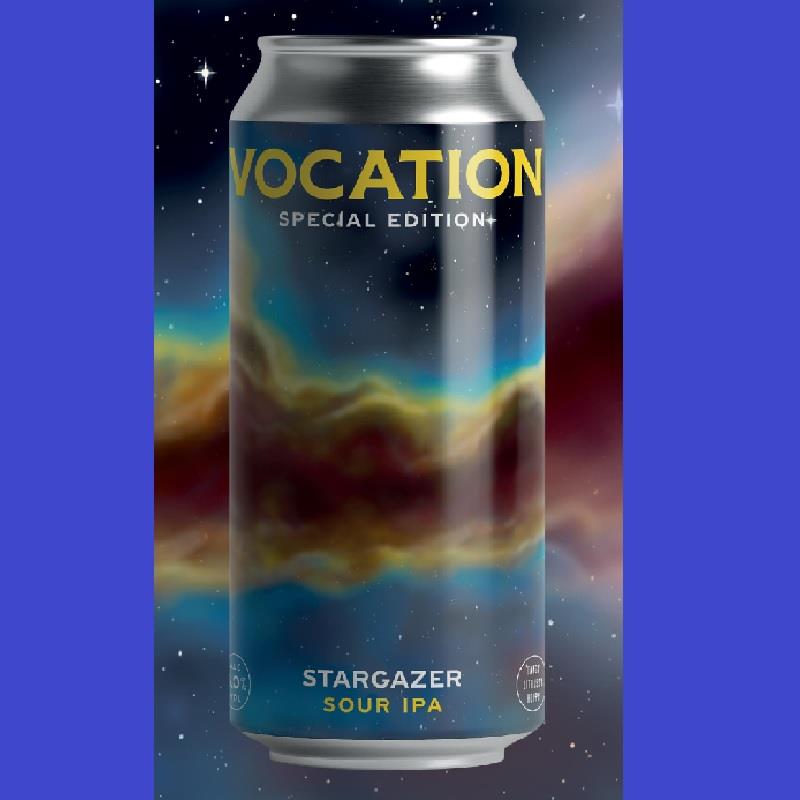 An out of this world sour that'll have you staring into space. There's a whole nebula of flavour packed into this beer. A refreshing, hoppy beer combining the tartness of a sour with the hoppy, fruity softness of a hazy IPA. Expect subtle notes of passionfruit and honey, with a crisp and zingy finish.