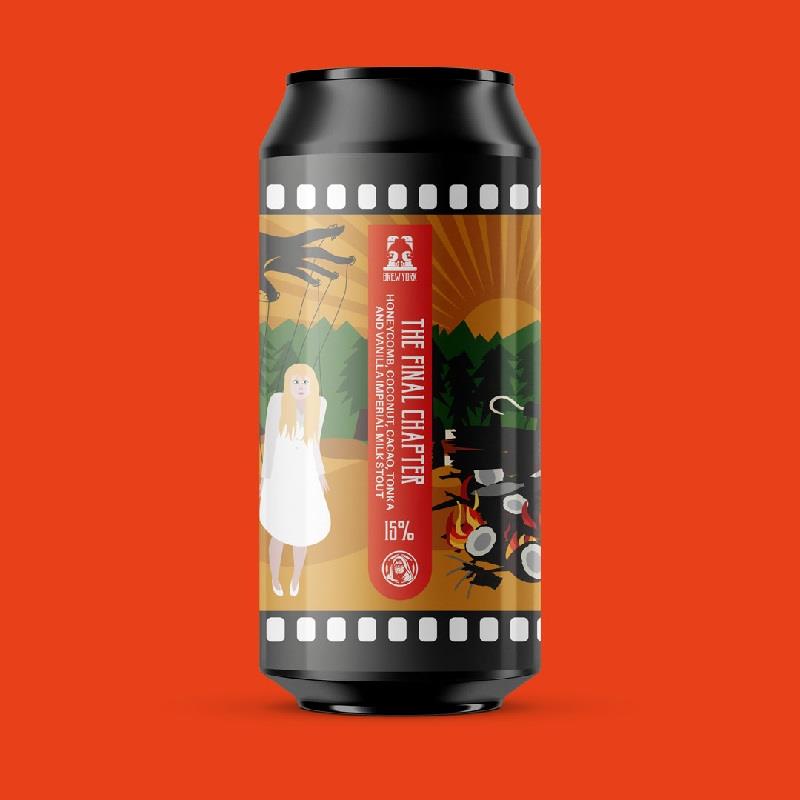 The fifth and final release of The Freaky Franchise Series is The Final Chapter, brewed in collaboration with Emperor’s Brewery. Based in Coalville, Leicestershire, Emperor’s Brewery is run solely by Damian from his home. However, he’s also producing some of the best rated imperial stouts on Untappd in the world (or galaxy!). The Final Chapter is our biggest ever take on Tonkoko, a beer know for its intense coconut, cacao, Tonka and vanilla notes, it’s seen many iterations and developments over our 5 years.