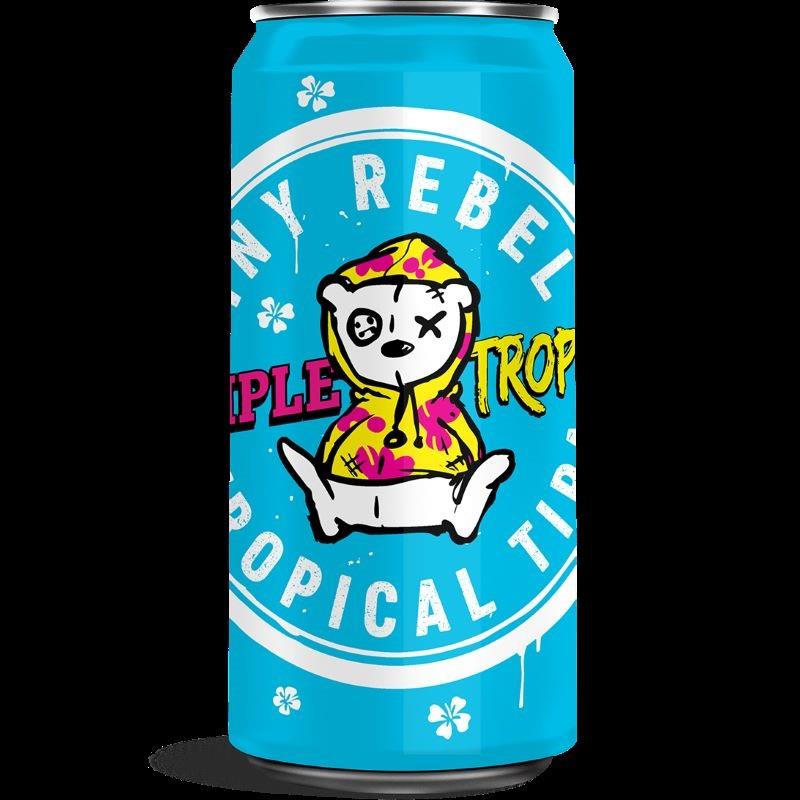 Our OG, Clwb, but triple the recipe, triple the flavour. Not to be missed.