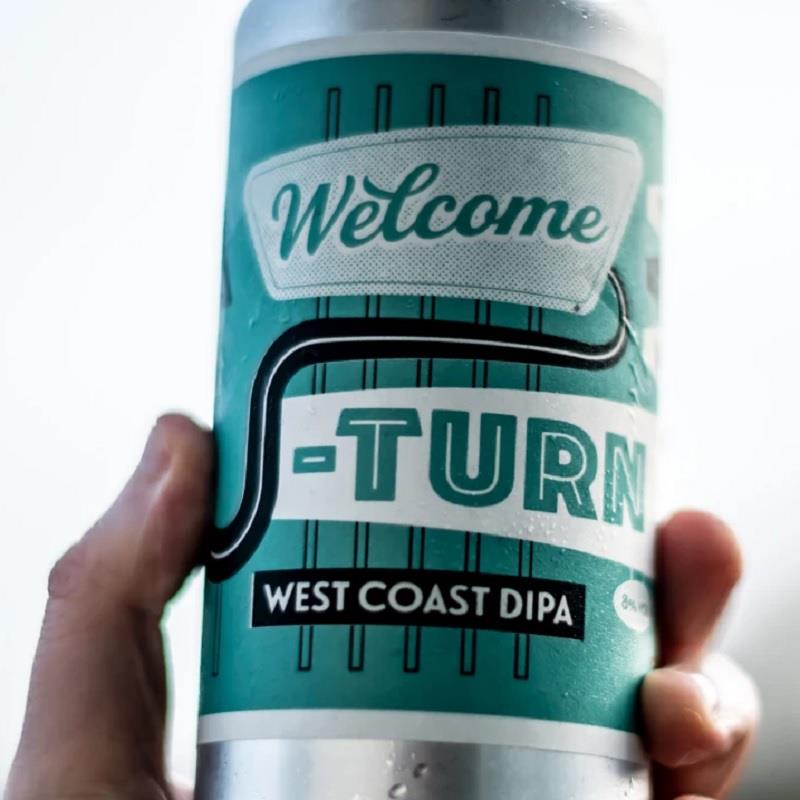 With calculated IBU levels way into the 100's, and a pared back malt bill coupled with classic hops this beer is a treat for lovers of all things hot side hopping. Heavily saturated with pine and citrus notes. The bitterness is strong, pithy and uncompromising. The finish is dry. Accurate, to the point, delicious.